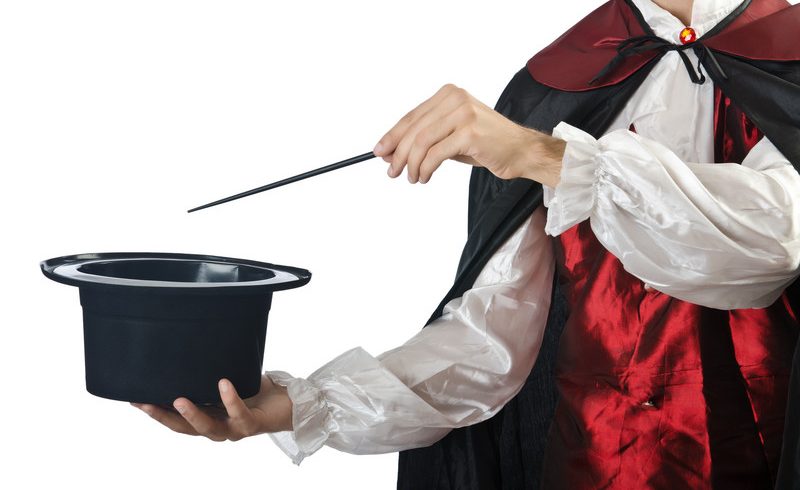 Instead of Tricks and Tactics Do This

I recently conducted a role play with a younger salesperson who once worked at a large organization that engaged outside sales trainers. During our session I was struck by the fact he had used my first name six times in about a three-minute conversation. So, I asked him about it.

He said he was taught in his previous job to use a prospect’s name at least three times in a voicemail message. I know this is a common tactic taught by sales trainers, and I am sure that there is some basis in psychology for it. We do like to hear our own name and probably respond better when someone knows it, but three times?

This is just a silly sales tactic that screams “salesperson” all over the place. Practicing it will have a negative effect. The prospect will be “on guard” because they know the salesperson is using a tactic. It is NOT normal to use someone’s name six times (or even three times) in three minutes. Therefore, the prospect’s antenna goes up.

People feel more comfortable when a salesperson speaks with them like a normal person. And if the goal of selling is to try and connect with prospective customers and truly understand them, their situation and their needs, then it becomes critical to be real. Face it, the tricks and tactics have all been used on unsuspecting prospects before. So, they know what is coming when you use their name excessively. Or even when you use their name to force an assumed familiarity with them.

The key to helping sellers become real with their prospects is to get them away from the mechanics and out of their own head. Doing this takes three basic elements:

As a sales manager, it’s up to you to eradicate those silly tactics and tricks and follow this three-step process instead. Encourage your team to talk to prospects like real people. It’s the only way for them to build trust. It will increase the likelihood that the prospect will actually listen and more importantly open up, as opposed to clamming up because they know a tactic or trick when they see one.