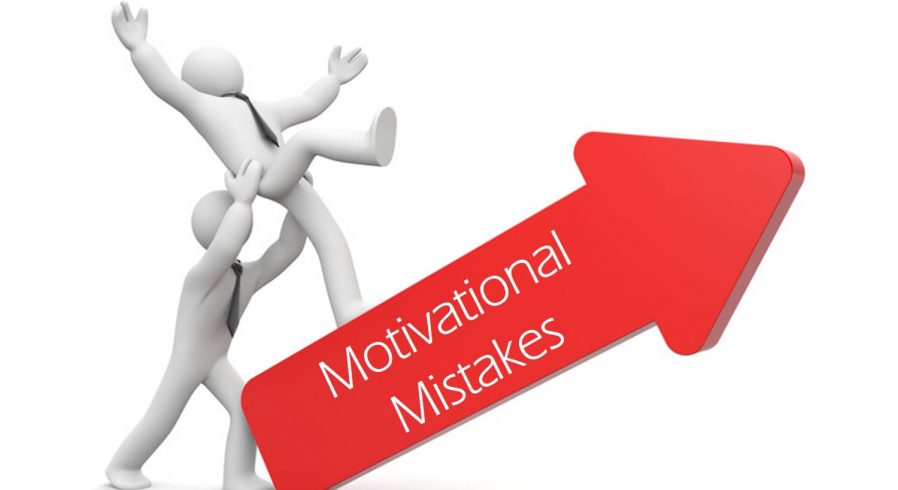 So, it’s a new year and once again we get to start with a fresh slate. Time to hit it hard and generate some new business. As a manager, you probably wrapped up last year with an assessment of your sales team’s effectiveness, likely calculating and paying out commissions for the team’s effort. Invariably, there were some stars, some duds and some so-so performers in your group.

As you plan for 2017 and where you will spend your effort, I’d like to suggest you spend a little energy tuning into your individual salespeople’s motivational tendencies. You will have a greater impact guiding your salespeople if you understand what motivates them. Don’t jump to a conclusion here. It has been a widely-held truth for as long as I can remember that salespeople are inherently money-motivated. Speaking for myself (I am a baby boomer), I didn’t enter sales because of the money but I stayed because of it. Interestingly, though, that isn’t what drives many salespeople today.

To illustrate my point, I did a quick tally of 20 companies we analyzed in the last several months and found the following surprising statistics:

Unfortunately, many managers miss the boat by painting all salespeople with the same brush. They try to inspire salespeople by talking about the commission they will earn, or worse, by encouraging them to go buy an expensive car, believing that the pressure of making those car payments will universally turn them into a selling machine. This might work for some salespeople, but, by and large, it won’t work for most.

What are Good Motivators?

As users of the Objective Management Group battery of sales assessments, we noticed a few years ago that more and more salespeople were motivated by more intrinsic reasons, including:

Intrinsically motivated salespeople don’t necessarily respond well to traditional means of management. Instead of hearing how much more money they can make, this group requires more finesse and intimate management. Don’t assume this group isn’t as driven as their money-focused (extrinsically motivated) counterparts. Sales managers just need to tap into different triggers. As a matter of fact, while slicing and dicing data on over 300,000 salespeople across all industries, we found there was really no difference in the level of motivational drive regardless of whether they were intrinsically or extrinsically motivated.  We discovered that most salespeople were highly driven. To be exact, 71% of them.

The subject of motivation is very complex and goes well beyond intrinsic and extrinsic levels. We have pinpointed some very specific differences between various motivations. These are just a few of the components that make up the complex world of sales motivation:

As 2017 begins, this information should inspire you to pay closer attention to and individually manage your salespeople. It’s amazing how tapping into motivators can spur an individual to excellence while making a sales manager’s life so much easier.