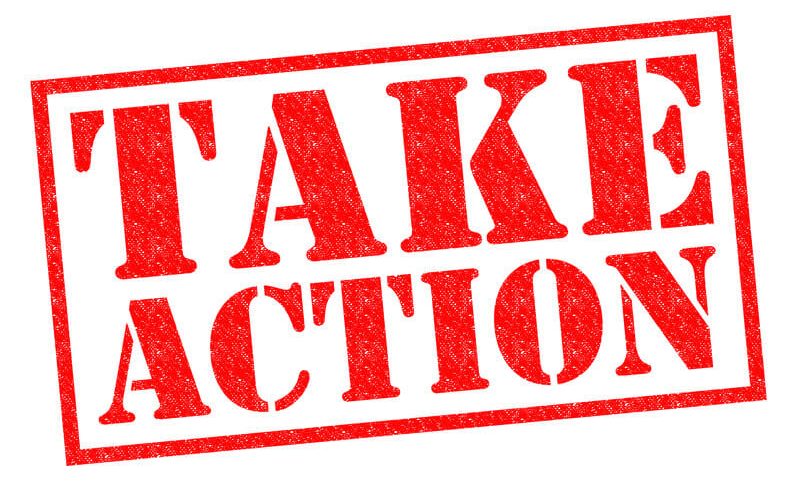 What Your Sales Team Can Learn from the Election Love him or hate him Donald Trump did something salespeople can learn from.  I am not talking about the grandiose claims, the lack of detailed plans, the hyperbole.  I am talking about the fact that he resonated with a whole slew of voters.  His message struck a chord.  He connected with a large faction of the voting public to the point that it caused them to get out and vote…for him.

Think about it.  How successful could your sales team be if they were able to inspire 59,000,000 people to take action?  Now as we know more than half the voters actually voted against Trump.  They clearly did not connect with his message.  What I care about is that he stuck to the message and captured about half the voters.  Enough of the voters in the right precincts to win the election.

Aside from the fact that he stuck to his message, which is what all good politicians do, there is a more meaningful and unique lesson that is applicable to sales.  He actually understood what the potential voters that could hand him a win cared about.  Now I am not certain what methods he used to zero in on this, but he did.  Maybe the thousands that stood in line to attend his rallies let him know he was on the right track.  He listened to the voters and he communicated a message that inspired them.  Agree with it or not, he clearly understood the pain that a segment of the American population was feeling.  He figured out what the compelling reasons were for voters to select him.  There is much uncertainty about Trump as a President, so the reasons had to be compelling enough to get the voters over that uncertainty.

In voting as in sales, there are really three motivations that cause people to make a selection or to “buy”.  Pain, fear and gain.  Trump zeroed in on the pain of how things are now or the fear associated with the way things will be into the future.  While his slogan was “Make America Great Again” which would be considered a nod to the “gain” motivation, in essence he really played to the fear and pain that so many voters were feeling.  They were feeling left out, over taxed, over regulated, disadvantaged for the benefit of others, and the list goes on.  He tapped into this sense of pain and connected.  This is the skill that salespeople would do well to understand.

Follow Trump’s lead and figure out what the truly compelling reasons are that will motivate your buyers to choose you now.  Go deep.  Be honest.  Cut to the core.  Similarly to the way Trump did.  He was arrogant, tough, annoying and impolite.  However, he connected with the “buyer” and was deemed to be honest and trustworthy by them in the process.  The media chose to believe that Clinton would win.  Don’t make the same mistake and get caught up in what you believe the buyer SHOULD want or determine that you know better about what the buyer needs.  Be inquisitive.  Ask the hard questions about what really bothers them and listen.  Then discuss with them ways that you can help them with their fears or their pain.  Don’t try to persuade them to listen to your story.  Ask, listen and truly understand where they are coming from.  Then and only then will you connect on a genuine level which leads to trust.  This, in turn, leads to a real relationship in which the buyer will then listen to you.

When I sat down today to write I did not know I would go here, but it is such an interesting lesson that I could not resist.  Please resist commenting on anything political.  Please just take the lesson on its face.  Salespeople could truly benefit from learning the skill of going deep, to the core, with their prospects and tapping into it.