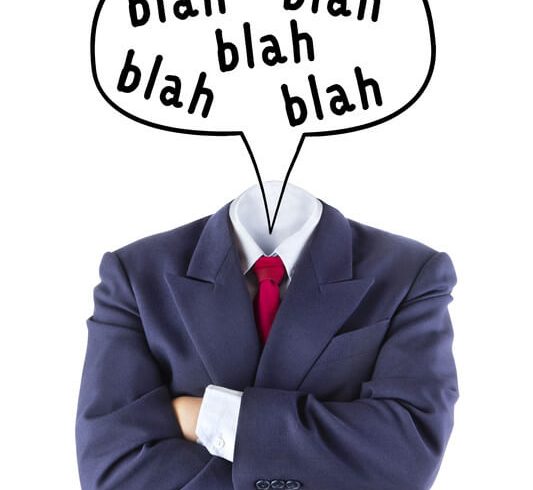 Telling Ain’t Selling…Nor Is It Managing Telling is NOT selling goes without saying. Anyone worth the commissions they collect knows this. But telling is not sales leadership or coaching either. It simply won’t help an individual salesperson get any better. People rarely learn by being told, “do this”, or “do that.”

Too frequently it’s what I see however.  Managers telling salespeople what to do and how to do it. As a matter of fact, I frequently witness this situation when I get the chance to sit in on the sales “training” sessions of prospective clients.

Typically, the manager will start off having the salespeople break up into groups of about 6 or 8 each. Each group is given a scenario and instructed to make a list of the questions they would ask – this is great. Next, each group reads off their questions. Usually, there are a couple of really good nuggets, such as:

But by and large, most of the questions tend to be lame, and geared directly towards trying to sell the person something.  These questions are generally focused on a specific functionality of the product or service being sold and frequently feel like they are designed to back the prospect into a corner.  Yuck!

Unfortunately, too often the manager has difficulty helping the salespeople understand the difference between great questions and lame questions.  They have a hard time helping salespeople focus on business issues as opposed to features and benefits they want to sell.  Oh, sure, I frequently witness managers telling salespeople what to say, or provide feedback by saying “next time say this.”  But this will not cause the salesperson to actually be able to do it next time.

Next up is usually the role play portion of the training.   I love this part if done well.  Unfortunately, the sales manager or highly experienced salesperson does the role-play to demonstrate how to do it.  Okay, that isn’t horrible, as long as all the salespeople get to actively participate in some way.

Without active engagement by the salespeople I typically witness the following:

The Perfect Sales Call Not

I don’t know about you, but when I meet with a prospect, things never go perfectly. There are twists and turns – and one must be able to think on his or her feet; to be able to have a real conversation with a prospective client; to find out what really matters to them while determining whether or not the salesperson’s products and services will solve the client’s problems, take their pain away, calm their fears or make their situation better.

Sadly, when salespeople are attendees in the type of training session described above, they are subsequently sent into the world to do it the way that was demonstrated. This may do more harm than good for two reasons.

How to Do It Right

How could a company improve meetings like the one I describe (besides hiring us)?

Remember that perfect practice makes permanent. No sales situation can be fully scripted, so equip salespeople to have conversations. To do that, they must practice having conversations rather than watching or being told what to do. Their brains must be engaged if they are going to truly learn and grow.  They must overcome their fears about saying and doing things that don’t come naturally.  This takes practice.

To be clear, I do not believe any of this is entirely the fault of the sales manager.  Too often, good salespeople are promoted into the role of sales manager with no training or guidance.  They are then expected to magically know how to become a great manager, coach, task master and trainer.  Without proper guidance, they tend to revert back to what they have witnessed or been exposed to, whether it was effective or not.

You can’t simply tell managers how to be good leaders either, but you can recognize which ones are well equipped to coach and to hold salespeople accountable to changed behavior. We have some great resources to help you evaluate sales managers for the necessary traits and for the potential to become great sales managers, whether they currently have a fully developed collection of these traits or not. You can download our Sample Sales Manager Evaluation here.