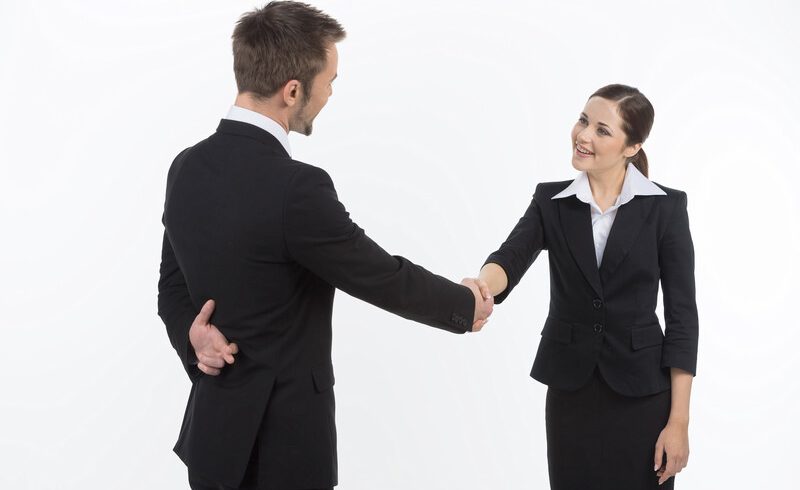 The “Fact” that Prospects Are Honest Is Hurting Sales Growth

85% of salespeople have self-limiting beliefs that hurt their sales effectiveness. 85%! Huge!

And one of the most common Sales Self-Limiting Beliefs we see in sellers is the belief that Prospects Are Honest. The number actually went up one percentage point since I last reviewed the data in October 2019.

You probably have heard the old adage, “How do you know a prospect is lying? Their lips are moving!” LOL

Most prospects are not deliberately being dishonest with sellers. They are telling little-white-lies such as.

“Now just isn’t a good time. Can you check back with me in a couple of months?”

“I have to talk to my business partner (or somebody).”

Your salespeople might even suggest, “Well, sometimes prospects actually do need to do these things.” And they would be right…sometimes.

Face it, Salespeople Are Usually Optimists

But the best salespeople, those that close more business, more efficiently, are more skeptical. They qualify FULLY. They ask hard-hitting questions to get to the truth. They don’t take what the prospect says at face value. They refuse to waste their time with prospects who try to stall them or put them off with vague excuses. Unfortunately, the percentage of salespeople who can do all this effectively, naturally, and with ease, is small.

So, what about the rest of the selling population? What do we do about them? Those salespeople that want to believe the prospect is being honest. Those that would choose to follow up, and follow up, and follow up again rather than disqualifying the prospect, or that spend way too much time with the wrong prospects hoping and praying they become clients. Those that are missing out on real live opportunities that could turn into business. What about them?

It isn’t easy but changing someone’s self-limiting beliefs can absolutely be accomplished successfully. We know. We help teams of people all the time get out of their own head and into the heart (and the wallet) of the prospect.

Three Quick Tips on How to Change Your Salespeople

You can follow these steps to help overcome any belief sabotaging sales success. You may also enjoy this Sales Success Snippet about “honest” prospects or this article on beliefs getting in the way of sales.

If you would like a list of common sales self-limiting beliefs and some suggestions on how to re-program them, they are available here.