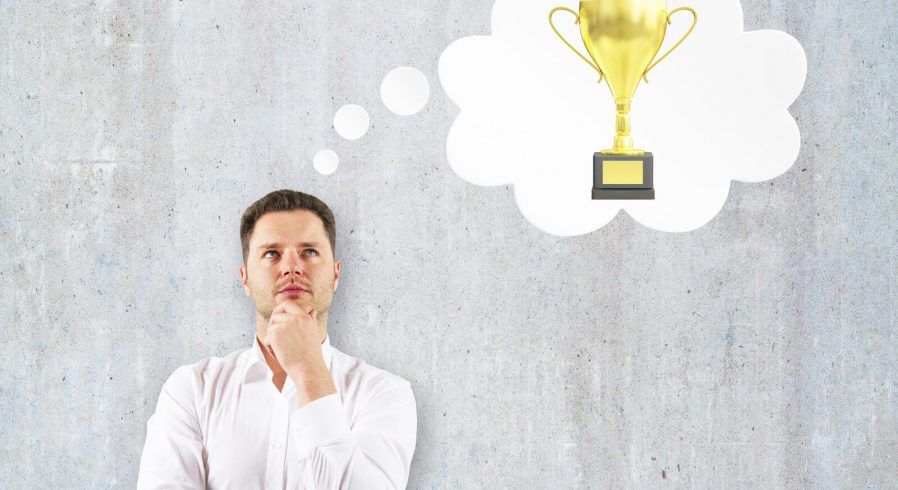 The Mind of a Champion I was watching the final round of the 2017 British Open this weekend with my college-age son. We both were truly impressed by, the winner, Jordan Spieth’s incredible come back from, as my son put it, “a not great start.”

If you missed it, Spieth hit his final round tee shot 100 yards right of the fairway on 13. The ball landed in a terrible spot, and Spieth had to take relief for the unplayable lie. Amazingly, he only bogeyed the hole, but it took him out of the tournament lead by a stroke. I apologize if you’re not a golfer or at least follow the game. Take my word for it, only falling one stroke behind after this turn of events was alone, stunning. It could have been far worse: sending even the best golfer into a downward spiral.

What Spieth did next was phenomenal, and really demonstrated mental toughness. He followed that disastrous hole with a birdie, an eagle, another two birdies and a par to finish the round three strokes ahead of the field and win the Claret Jug.

How most would react

The awful situation Spieth created by the bad shot on 13 could and should have derailed him. Watching this unfold, my son and I talked about how most amateur golfers, even some professionals, tend to think about the bad things to avoid in bad situations. Don’t hit it over there. Don’t go in the bunker. Don’t hit the putt too hard, etc. Champion caliber athletes, like Jordan Spieth, keep their focus on what they DO want to do. Things like: hit the ball to a certain spot; putt the ball on a certain line; aim in the right direction.

Championship thinking in sports and sales

The ability to focus on the right thoughts and therefore the right things on the golf course, takes practice. It’s easier to just say, “I don’t get any of the good breaks – it wasn’t meant to be for me today.” And essentially give up.

This loss of emotional discipline happens in sales too. We get derailed by a bad thing happening in a sales call. We lose focus because we get mired down in unimportant items. And then the excuses flow. “That guy was a jerk – he was never going to buy.” “I can’t match the competitor’s price.” And on and on.

Instead, let’s take a page from Jordan Spieth’s playbook and teach our salespeople to think like the great champion Spieth is. It’s that something extra that winners have, the ability to block out the bad and move on. The strength to focus on the right things. They know how to execute the NEXT shot.

Learn from the past, move to the future

I am not saying that salespeople should forget the past. I believe everyone should review and learn from their mistakes, just as professional golfers dissect and learn from each round they play. Instead, as a manager, help your salespeople grow by teaching them to focus on what they should do to gain the business. What needs to happen next? What needs to be fixed? How can the complexities of that organization be navigated? All positive ways to reach a positive result.

My son introduced me to an interesting book: Mind Gym: An Athlete’s Guide to Inner Excellence by Gary Mack and David Casstevens. While this paperback edition is specifically geared toward athletics, the mental elements it discusses are applicable to daily life and sales as well. You can purchase here from Amazon.

Whether you put the exact principles from the book into action or just practice positive thinking, you can help your salespeople improve their mental toughness. Get them to focus on the goals of each conversation, the path they will take to get there and what they will do and say in certain situations. Help them build their emotional discipline and become champions just like Jordan Spieth.